Posted by Katy Hancock to the School Guide Blog on 29 April 2015. 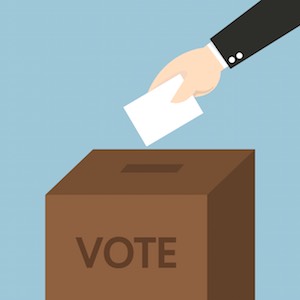 Education, education, education. Tony Blair’s early Noughties election mantra may seem old school in an era when the political focus has shifted to the economy, NHS and immigration. But a recent poll saw education firmly back at the heart of the election for many ‘school run’ mums.

13,000 mothers were polled for Asda’s Mumdex Report and two thirds revealed they were still unsure where to put their cross on May 7th. These floaters said plans for schools were key. That’s potentially six million ‘school run’ votes up for grabs writes The Daily Mirror.

So with the General Election just a week away, and a brand new primary curriculum finding its feet, School Guide has waded through the party manifestos to produce a bite-size summary of what each of the five leading English political parties have planned for our education system.

If you are still undecided, read on. 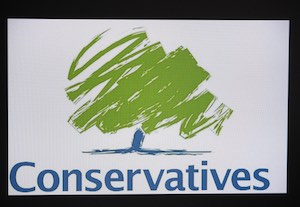 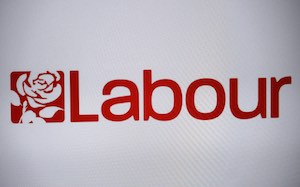 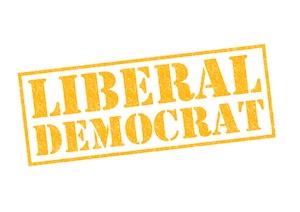 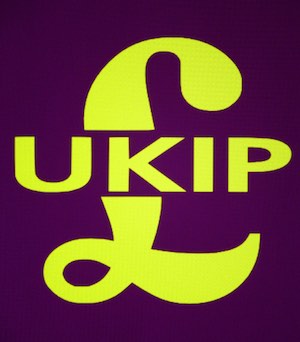 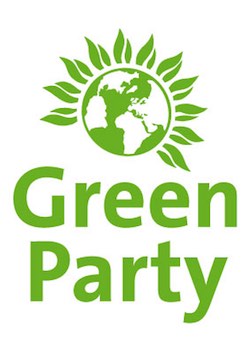 Katy is a freelance writer and former BBC Current Affairs journalist and Panorama producer. She is passionate about independent and verifiable information, has two young children and is an experienced governor at a large primary school in Bath. She is also a trained NCT Antenatal Teacher and Postnatal Supporter.