Posted by Victoria Bond to the School Guide Blog on 20 March 2020.

The latest: calculated grades based on a combination of factors and the opportunity to sit an exam early in the next academic year

Education Secretary this afternoon announced the government's decision on the way GCSE and A levels will be graded this summer.

The Office of Qualifications and Examinations Regulation (Ofqual) will develop and set out a process that will provide a "calculated grade" to students which "reflects their performance as fairly as possible".

The statement, issued by the Departrment for Education and Education Secretary Gavin Williamson in the light of exams being cancelled to fight the spread of the coronavirus, on 20 March says:

"The exam boards will be asking teachers, who know their students well, to submit their judgement about the grade that they believe the student would have received if exams had gone ahead."

When will the results be released?

These results will be released at the end of July so "students can move on as planned to the next stage of their lives". This, says the statement, is the government's priority. The grades will be "a permenant record" and, as such, indistinguisable from those provided in other years. Grades 1-9 and A*-C to be awarded in the usual way.

Students will also have the opportunity to sit an exam early next academic year if they wish to do so. But this will be optional.

At present, there is no suggestion that any online exams will be set for this summer or the new academic year. Tests will be set and administered once the normal school calendar  resumes – for those who choose to enter.

University representatives have confirmed that they expect universities to be flexible and do all they can to support students and ensure they progress to higher education although no further information is available on how this will happen at this time.

How will the grade be created?

• Exam boards will then combine this information with other releveant data, including prior attainment

• Finally, exam boards will produce a calculated grade for each student which will be "a best assesment of the work they have put in."

Is this the finalised approach?

No, Ofqual and exam boards will be discussing with teachers' representatives before finalising an approach for the 2019 grading system. The statement confirms more information will be provided as soon as possible.

What if a student feels they have lost out?

The Department for Education says: If [a student] does not believe the correct process has been followed... they will be able to appeal." In addition, they will have the opportunity to "sit an exam at the earliest opportunity" once schools re-open. Students will also have the option to sit their exams in summer 2021.

What do parents think?

As a parent myself, I dislike the idea of any reliance on mock grades as this is the least level playing field available in my opinion. My son sat his mocks in early November; pupils in a neighbouring school sat their at the very end of January. This means the other students have almost three months of extra curriculum work under their academic belts, plus a long Christmas holiday to a) revise in more depth and b) feel like they are getting very close to the real exams.

However, I fully appreciate that any system – once finalised – will inevitably be far from ideal.

I feel predicted grades, which for some schools were released only in the last one or two weeks after a number of additional practise examinations post-February half term, are a much fairer indication of potential performance.

One silver lining is that our wonderful teachers and schools will be more heavily involved in the grade outcome this year. In the vast majority of cases, these are the experts when it comes to our child's academic ability. Hundreds of hours in a classroom together with your son and daughter versus your son or daughter being sat with an exam paper and pen for three or four hours. Not much competition. But I guess only time, and a great deal of tears from a whole cohort of 16-18 years olds, will tell. 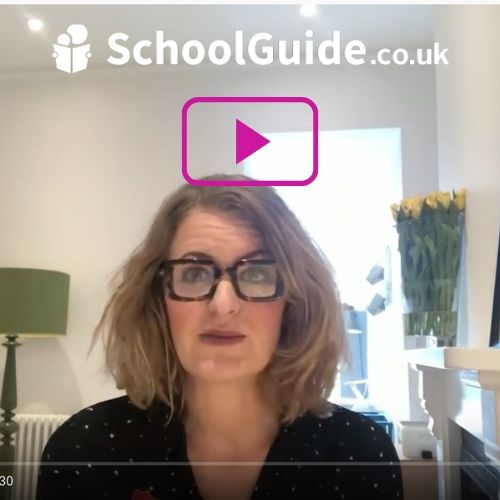 Should we be stopping homeschool for the Easter holidays? 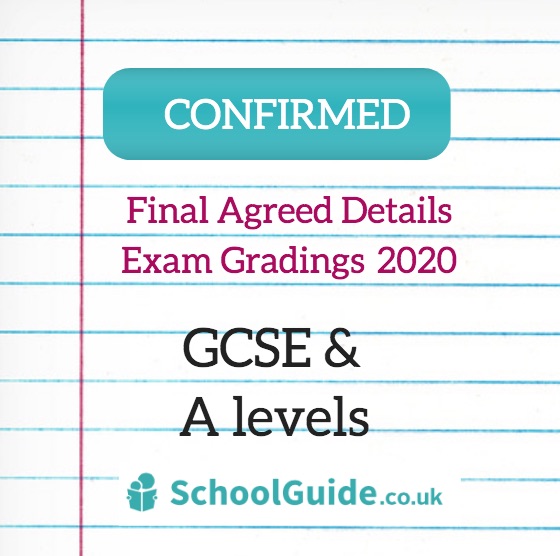 FINAL: Agreed Details on How GCSEs and A levels will be marked In Light Of Coronavirus School Closures 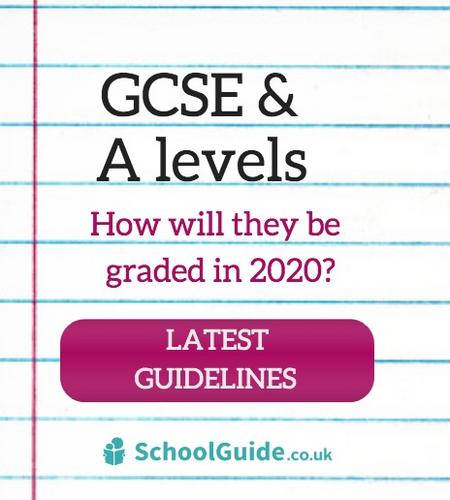 UPDATE: Primary SATS results may be used as a guide for teachers awarding cancelled GCSEs and A levels 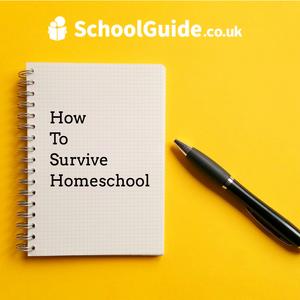 The School of Mum and Dad: A Simple Survival Guide