Posted by Victoria Bond to the School Guide Blog on 29 January 2015. 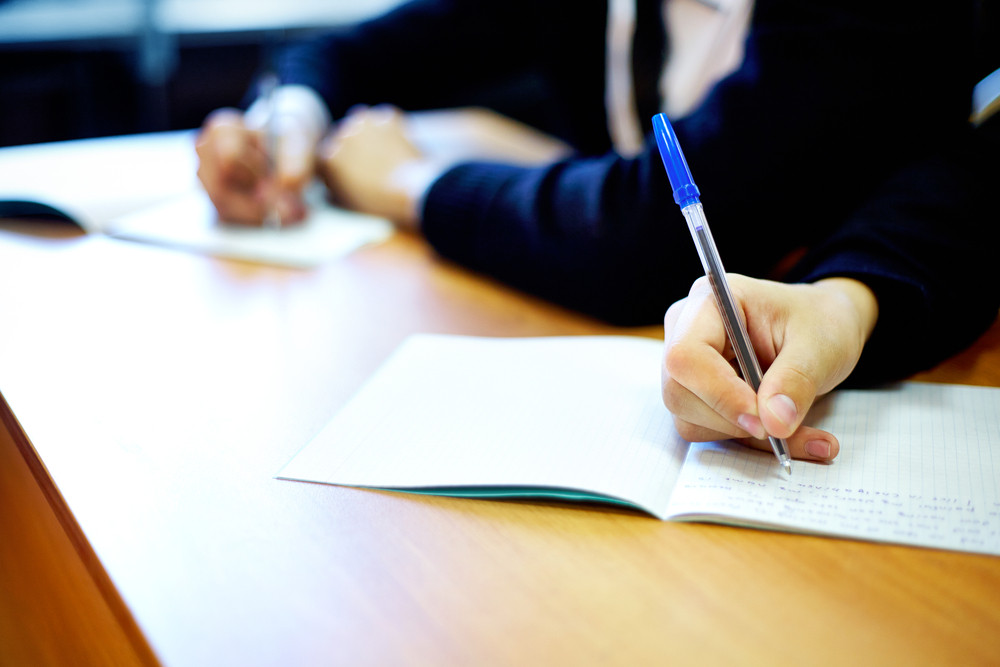 Today is just another ordinary Thursday for the hundreds of thousands of school pupils across England. But today's also the day that the hard work and exam results produced by GSCE and A level pupils last summer are published by the Department for Education.

The new performance tables are out, and heads are being scratched as parents and even schools themselves try to make sense of the official version of events.

The tables are published every January and form the basis of the official statistics we present on School Guide as well as our unique School Guide star ratings. They also allow leading national newspapers to produce their annual league tables.

Today’s results have been branded “nonsense” by many top independent schools as unaccredited IGCSEs have been phased out of the tables. Leading academic schools can now show 0% on their 5+ GSCE results field as a large number of IGSCEs including maths no longer meet what the government call "the new quality criteria" and are excluded from the rankings. It was only a few years ago that they promoted “rigorous” IGSCEs heavily and now they are the examination equivalent of bag of sugar on a detox retreat.

It's not just academic rule breakers (i.e. schools who knew the changes were coming but chose to continue on their coursework-free IGCSE course) who are affected, however. Inner city academies that have transformed the qualification landscape of their intake by offering a wide range of vocational qualifications alongside core subjects have seen results and Average Point Scores plummet too. Points from popular vocational options no longer count towards performance measures. Nor do points from re-sits as the government's new Early Entry Policy only allows schools to put forward the result from a pupil's first attempt.

There's also a new rule about discounting points across different qualification types. Oh, and there's the one about removing the speaking and listening from the English GCSE exam so the calculation for the English grade is less. This year also sees the first grades returned from more linear style GSCEs, like the old O levels with little or no coursework, which won't suit all school children and will have impacted on results. But that's a trend not a rule.

Are you still with us? So far, so very confusing.

Here at School Guide we strongly believe that parents should be able to compare all their local schools.

The performance tables this year make it almost impossible to know whether the scores and points are a true reflection of the hard work and achievement by pupils at any particular schools or whether the results are down due to a new rule or combination of rules.

Critics of the league tables say schools should be judged on so much more than black and white exam results. I agree; that’s why School Guide drills into inspection reports and shows a Happiness Rating. We ensure that parents have a clean and clear jumping off point for further, deeper research. School Guide pages have colourful descriptions and a prominent link to each school’s own website. We start with figures and then parents can go figure the Big Picture for themselves.

But we need a starting point. Benchmarking is important. I am frustrated as a parent that the Department for Education have decided to take these key comparison tools away.

Who is meant to help us navigate the complex and seemingly ever-changing world of exam results if not the government?

This Head Girl is going to mark this piece of work by the Education Secretary with an F for fail and a comment that is rarely given to anyone who works in and is dedicated to the world of education: MUST TRY HARDER.