Set in the midst of the beautiful Cheshire Countryside, Cransely School has a warm, friendly atmosphere in which all students are encouraged to fulfil their potential. A team of well qualified, dedicated staff work hard to make the Cransley Experience a rewarding, happy one. Small class sizes and a positive environment encourages academic success at every level.

This school is busy uploading photos, news and event information.
Check back soon!

Looking for a tutor near Cransley School? 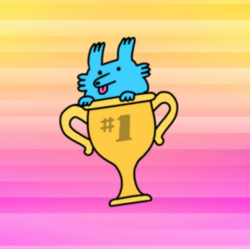 The rise and fall of the unconditional university offer 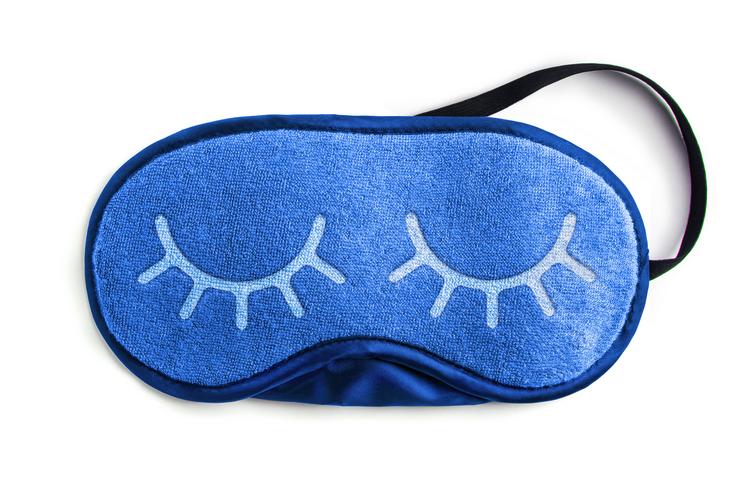 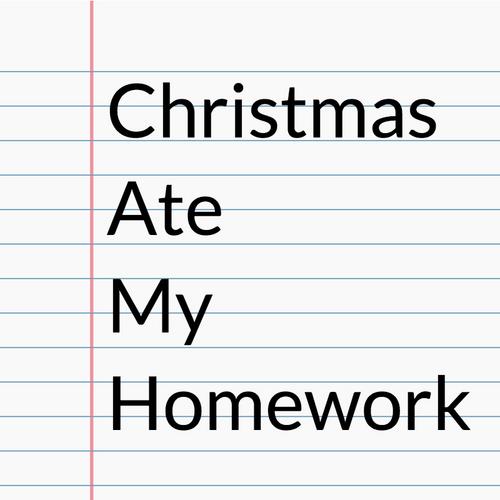 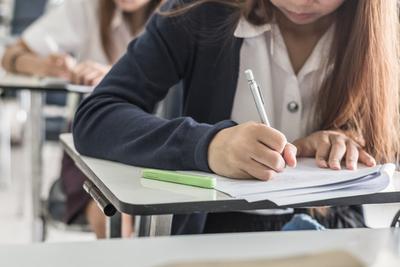 Why Estonia is Europe's newest education powerhouse
Spotted something wrong on this page?