Sibford School is a Quaker day and boarding school set in over 50 acres of grounds and surrounded by beautiful Oxfordshire countryside. The school welcomes pupils of all faiths and none, and approximately one third of our students receive support for dyslexia. Value added results at GCSE and A level are particularly strong. The junior school has a strong focus on outdoor learning and has recently expanded to accept pupils from 3 years old.

The visit took place on Friday 26 January, the eve of Holocaust Memorial Day.

John Fieldsend, now 86, was born to a Czech mother and a German father and was initially raised in Dresden. He recalled the time in 1936 when Hitler visited the town.

“As Jews, we kept out of the way and locked ourselves in our flat but we could still hear Hitler addressing the crowd,” he said. “He was shouting ‘Die Juden’ … his voice is forever locked in my head and I can’t find the off switch.”

From then on life for John and his brother began to change. “Your school, like many others has an anti-bullying policy,” he told pupils. “At my school, we had a bullying policy … if you were Jewish then you got bullied.”

The family escaped Dresden and moved in with John’s maternal grandparents in Opava, but when the Germans invaded Czechoslovakia his parent took the decision to send their two boys to England.

“My father sat us down and told us ‘you’re going on a long journey … but we can’t come with you’. As the train was leaving my mother took off her wrist watch and passed it through the window saying, ‘this is for you to remember us’, we never saw them again.”

John enjoyed a happy life with foster parents in Sheffield. “When you’ve been through what I’d been through you tend to block it out until something triggers your memories … for me that trigger took place on Sunday 28 February 1988 when a friend rang me and said, ‘you’re on the television’. The programme, ‘That’s Life’ with Esther Rantzen, was running a story about Sir Nicholas Winton, who set up the Kinder transport, and my identity card was showing on the screen.”

The trigger set John off looking back at his past … and he discovered that his parents, together with many more members of the family, had all perished in concentration camps.

Over the years, he has made a number of visits back to Germany and Czechoslovakia. He was also tracked down by the International Red Cross who gave him a photograph album found in the family home in Opava and also a letter written by his parents in 1942 just days before they were taken to Auschwitz.

He concluded his talk by reading from the letter and told pupils “Despite all that I’ve through this is a wonderful world. I believe it was created by a wonderful God. Our generation is handing this world to you and the reason I have come here this afternoon is to ask that you will do a better job than we did and be inspired to help mend a broken world.”

Looking for a tutor near Sibford School? 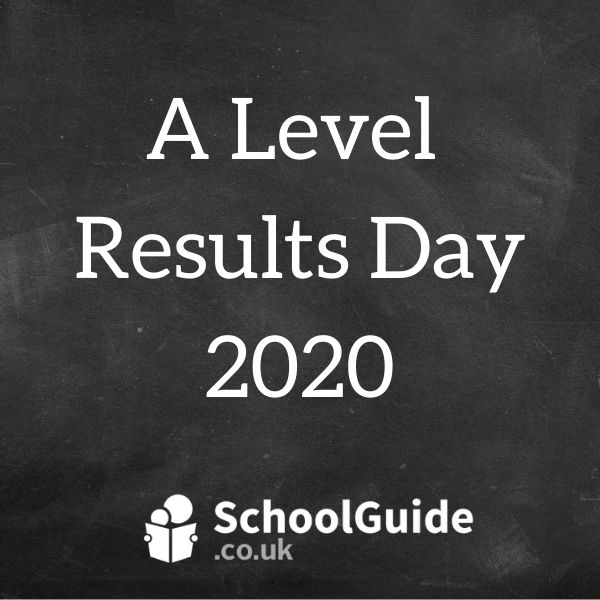 Why Schools Should Cancel Prize Giving This Year
Spotted something wrong on this page?